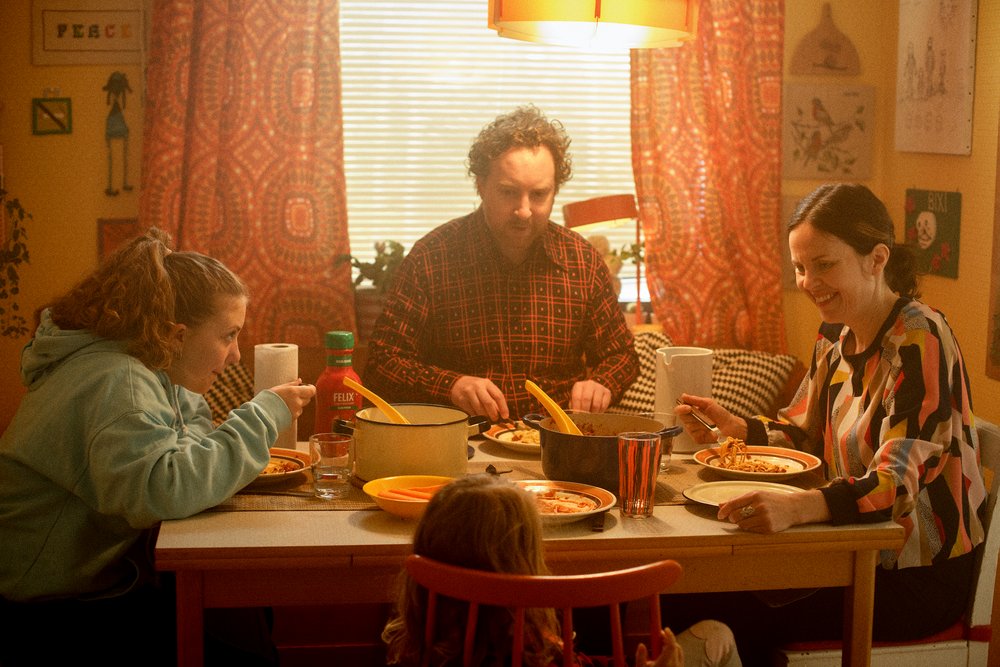 A Swedish musician and actor Uje Brandelius plays himself in Henrik Schyffert’s directorial debut. As a pop band frontman, Uje dreams about making another hit, but his life currently brings him surprises instead: such as a serious disease. Uje has to re-value his priorities very quickly and choose the things on his bucket list.