The bear friends from the successful band called Hooray! For Fairy Tales are back! The film is followed by a cartoon animation workshop for children. 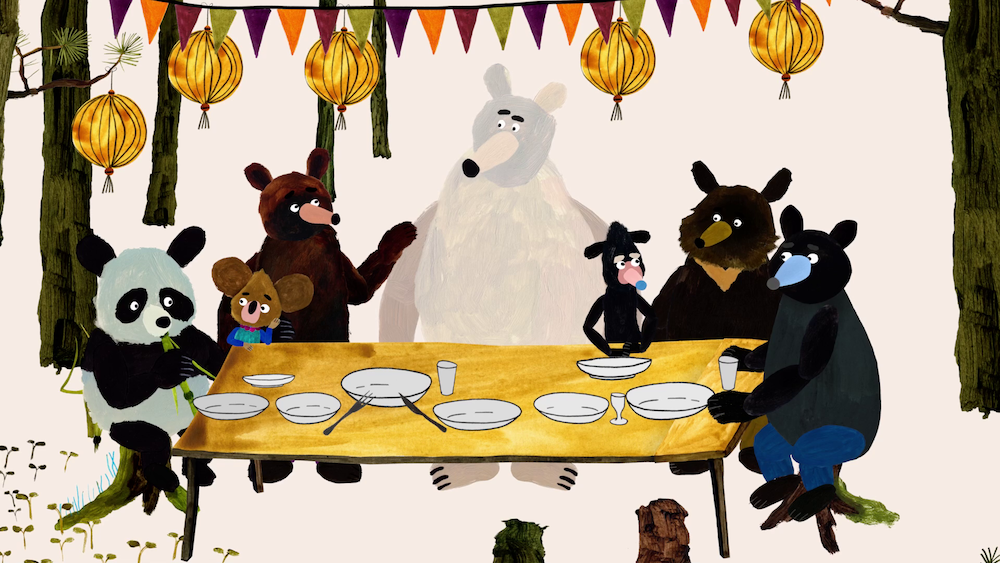 After the film Hungry Bear Tales there will be a workshop for children on the basics of animation, called pixilation. Anyone who dreams of being able to fly, having their favourite toys come to life and dress themselves can make their dreams come true using this animation technique. Every movement is photographed and when the film starts, things and people come to life in a completely different way than in reality. Pixilation is a very fast and simple animation technique. The special event program is suitable for families with children aged 3 and up and is led by an experienced Free Cinema tutor.

Tickets for children for the film and workshop: 200 CZK. Price for the screening only: 130 CZK