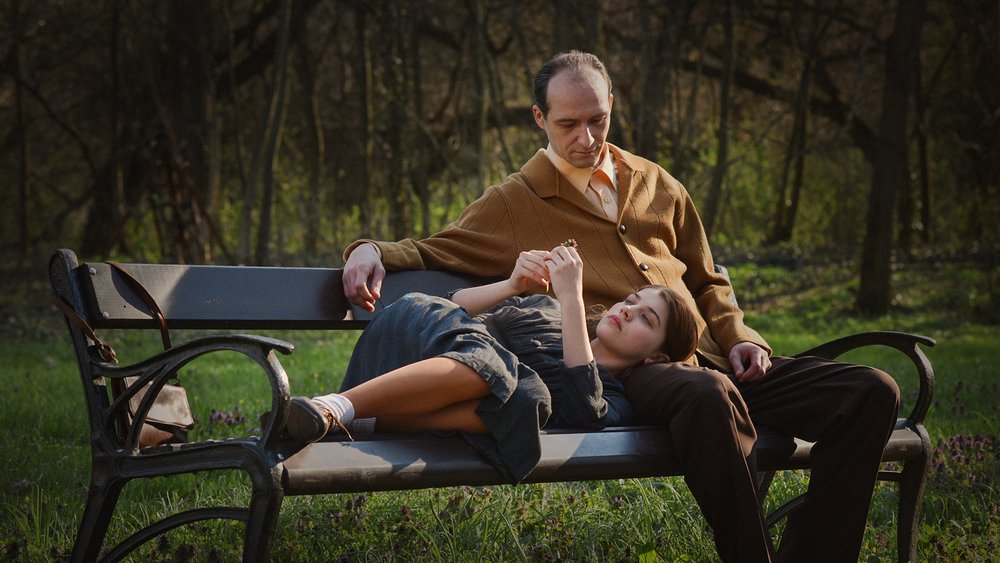 A historical drama from after-war Budapest.

A forty-two-year-old doctor named Aldo survived a concentration camp but now he lives alone in Budapest. A sixteen-year-old Klara, who has been waiting for her parents, argues with her aunt. Klara and Aldo meet and together they finally find something they have been missing in their lives: a joy. An emotional story about an encounter with the cruel past and unexpected recovery. A film that appeared among Oscar nominees.

Presented in festivals in Telluride or Cinema on the border.