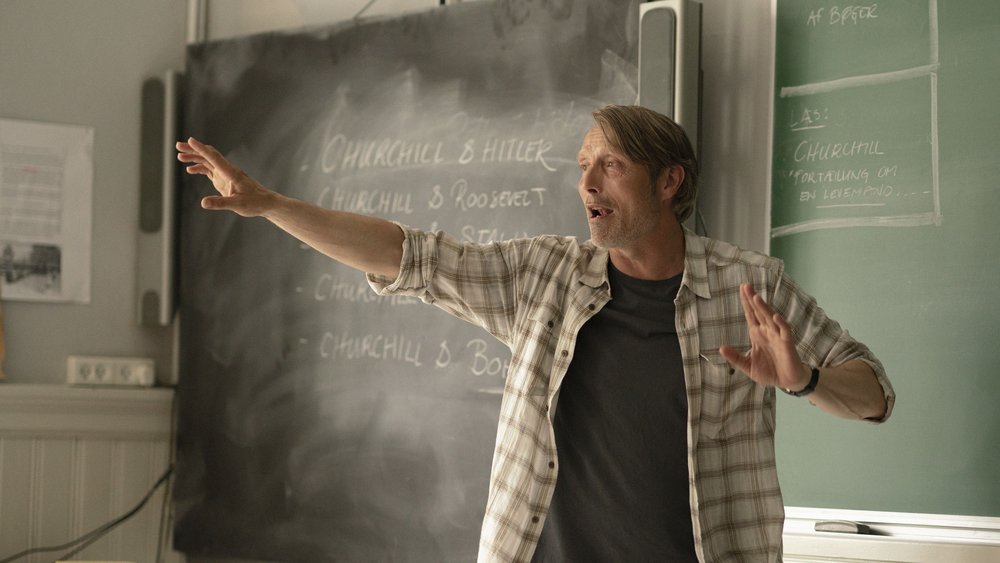 “To drink or not to drink?”

There is a theory that we should be born with little alcohol in our blood and slight tipsiness can help us open our mind towards the world around us, reduce our problems and improve our creativity. Encouraged by this theory, Martin and his friends, burned out secondary school teachers, launch an experiment based on keeping a stable level of alcohol during their workdays. If Churchill could have won WWII in alcoholic haze, what could a few drops of alcohol mean for them and their students?