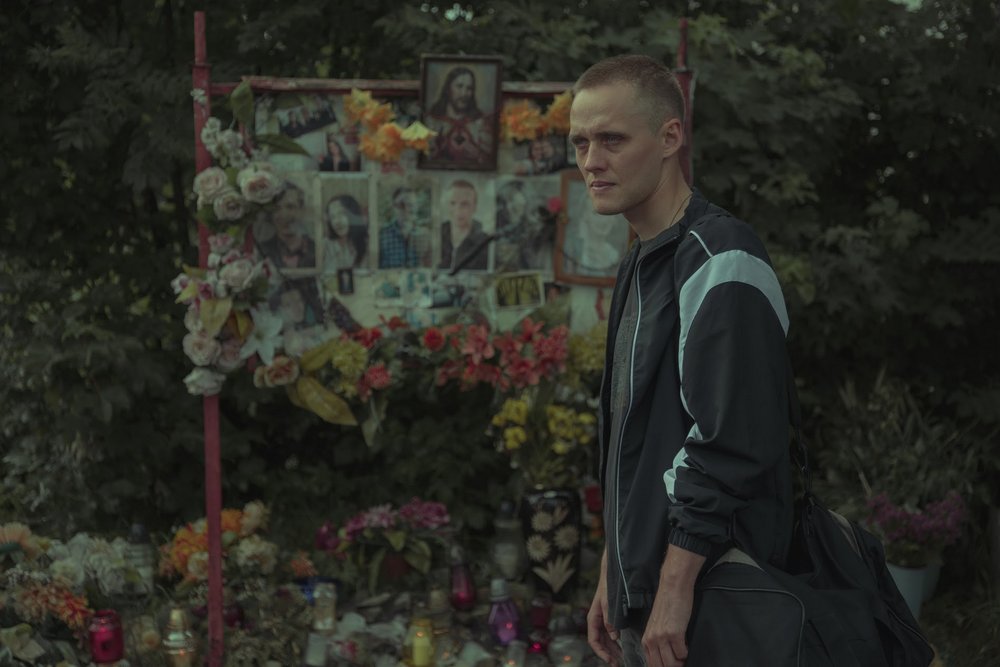 Twenty-year-old Daniel experiences a personality change in a youth detention center. He would like to become a priest, however, his criminal record hardly allows it. After his release he should start working in a joinery workshop in a small town. He gets dressed in priest’s clothes and thanks to coincidence he starts to look after a local parish. This young charismatic priest manages to stir up still waters and the local community suffering from a previous tragedy, can slowly heal their wounds. Will Daniel succeed in his mission? And what is the price?