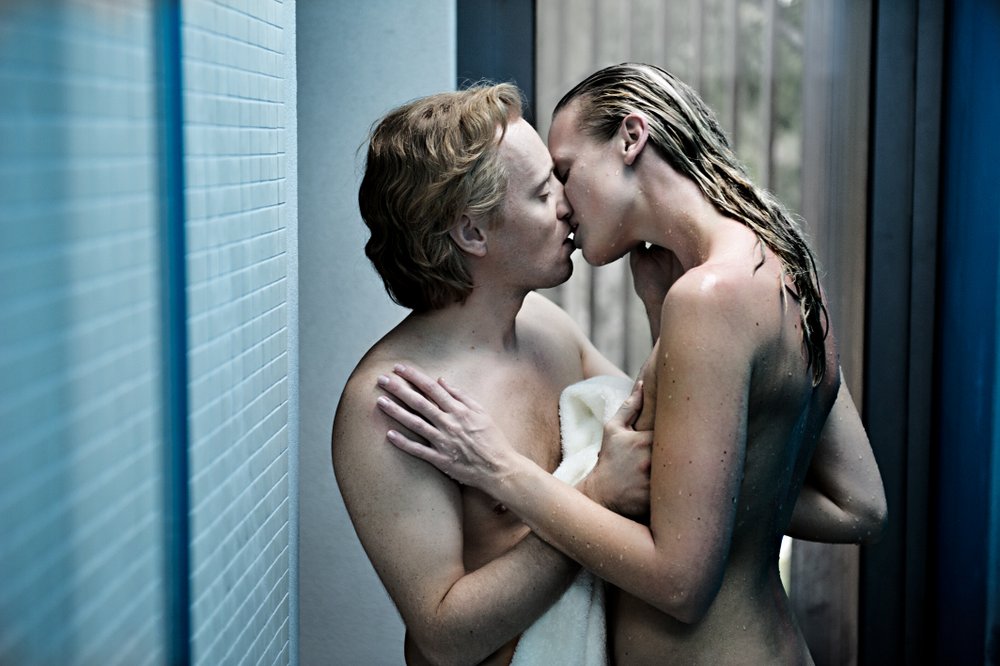 It might seem that Roger Brown has everything a man can wish for. He is the most successful headhunter in Norway, he is married to a beautiful gallerist and he owns an amazing house. He lives the high life, secretly stealing pieces of art. At a festive gallery opening, his wife introduces him to a man called Clas Greve. Not only Greve is an ideal candidate for a position Roger fights for, but he is an owner of Rubens´s Boar Hunt, one of the most requested paintings in modern art history. Roger smells an opportunity to become financially independent and starts to plan the greatest theft of his. However, a problem appears soon and this time it is not money which could sink him down…