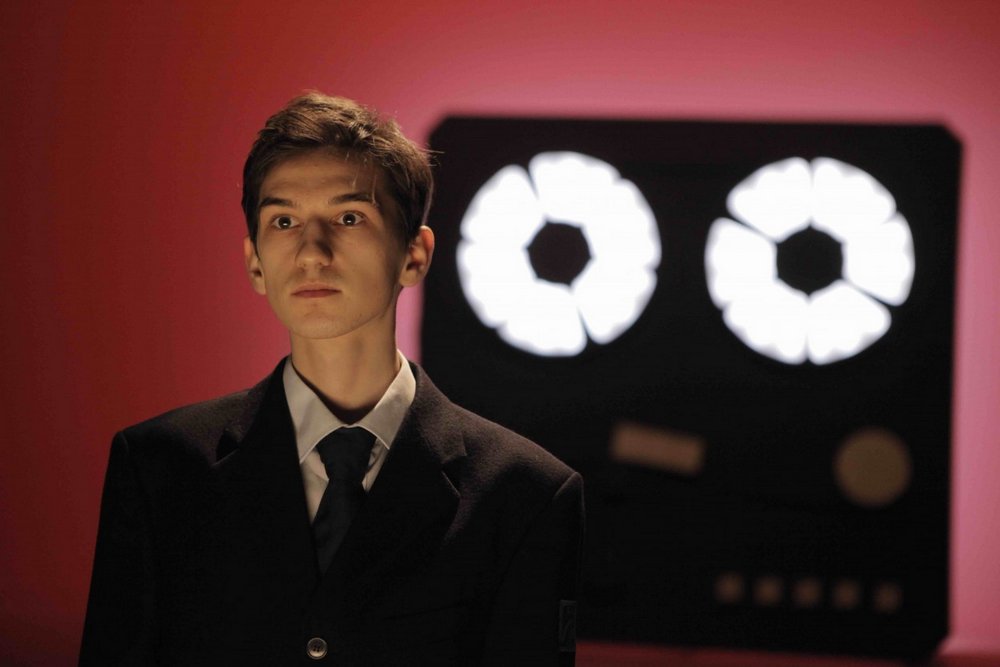 A story about a Romanian teenager who protested against communist regime by spraying graffiti. Consequently, he was arrested and interrogated by secret police.

In autumn 1981, a chalk-written slogan “ We feel sick waiting in neverending lines” appeared on the wall of the communist party headquarters. Secret police were shocked, somebody publicly dared to criticise the lack of food which was common during Ceaușesco’s regime. Other graffiti calling for freedom, employees’ rights and acceptable living conditions occurred soon afterwards. However, the secret police are already following this brave young man.