One of the most acclaimed documentaries of last year, Collective, which casts an uncompromising eye on the influence of investigative journalism, will be accompanied by a debate with the head of the Department of Media Studies and Journalism at Masaryk University, Lenka Waschkova Císařová, HBO producer Hanka Kastelicová, who was directly involved in the production of the film, and Pavel Jiříček, a lawyer from the Czech branch of Transparency International. The debate will focus on investigative journalism, the connection between politics and business and disinformation. 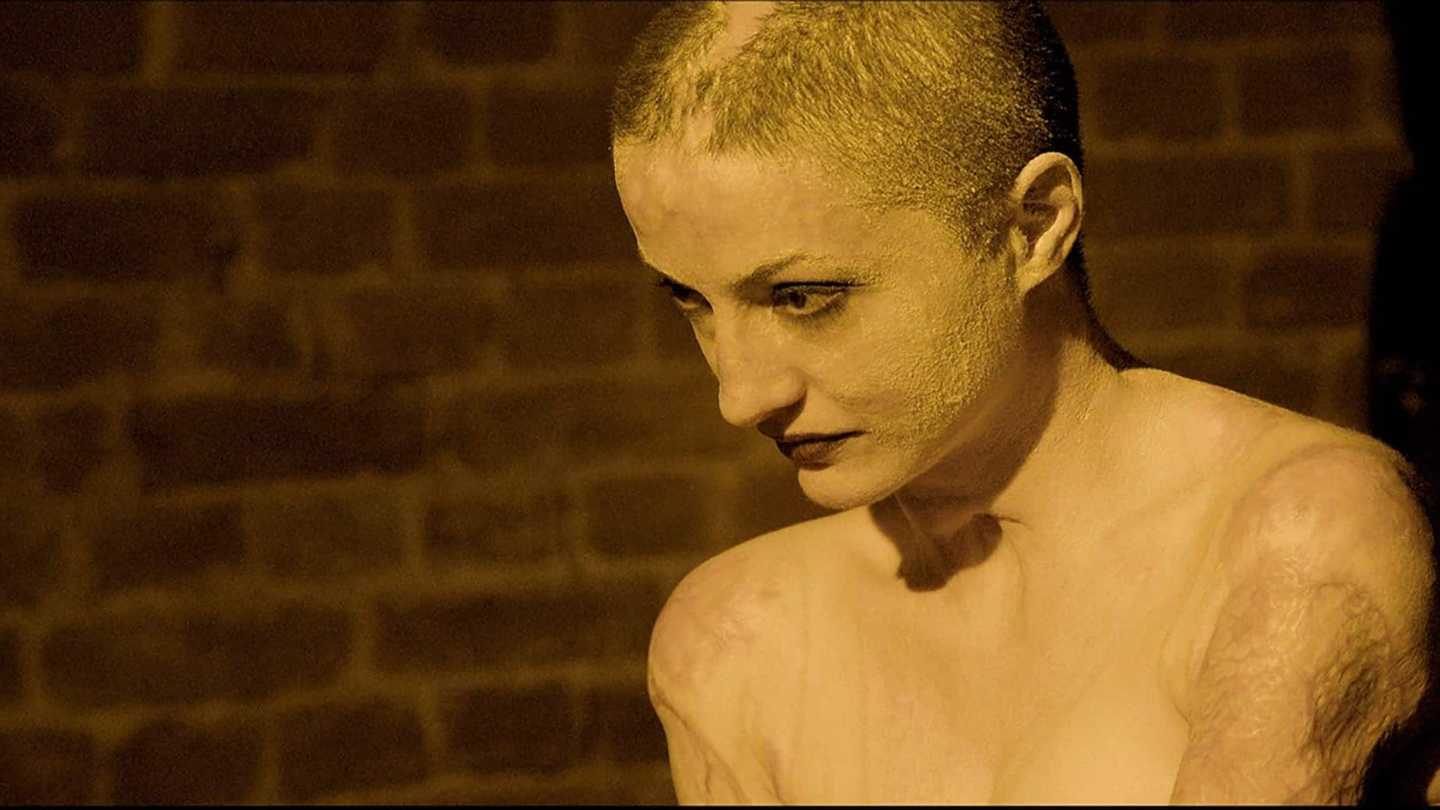 The Collective follows a team of investigative journalists as they uncover massive fraud in Romania’s healthcare system, costing innocent patients their lives.