Tune Into the Future 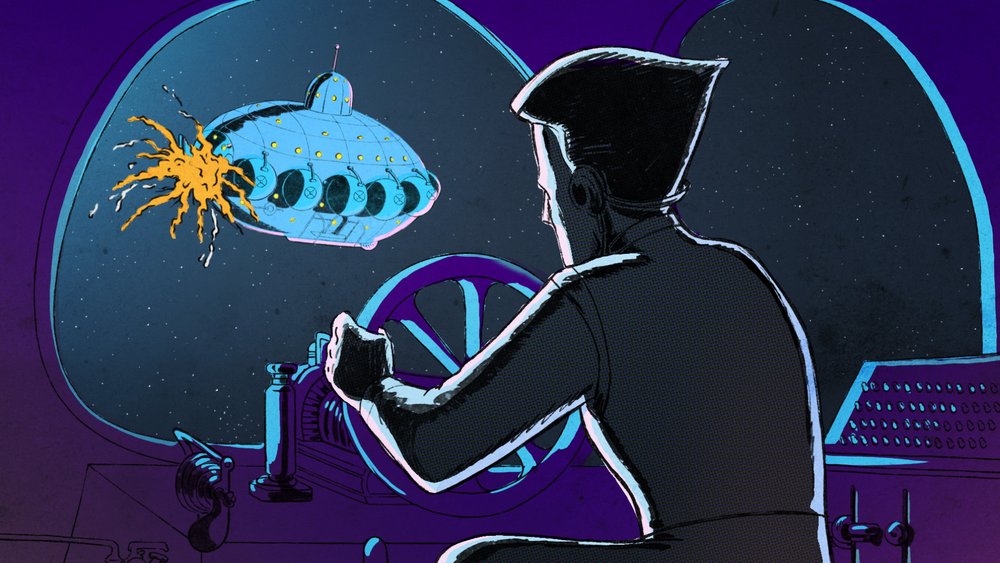 An unusual documentary about a modern sci-fi father.

The sci-fi awards and even a Moon crater have been named after him. Hugo Gernsback, of Luxembourg origin, was a writer, inventor and especially publisher of not only popular scientific magazines, but also books by new sci-fi authors. This documentary sheds a new light on the nearly forbidden man, who – according to a visual experimentalist  Éric Schockmel – opened the window to the future.