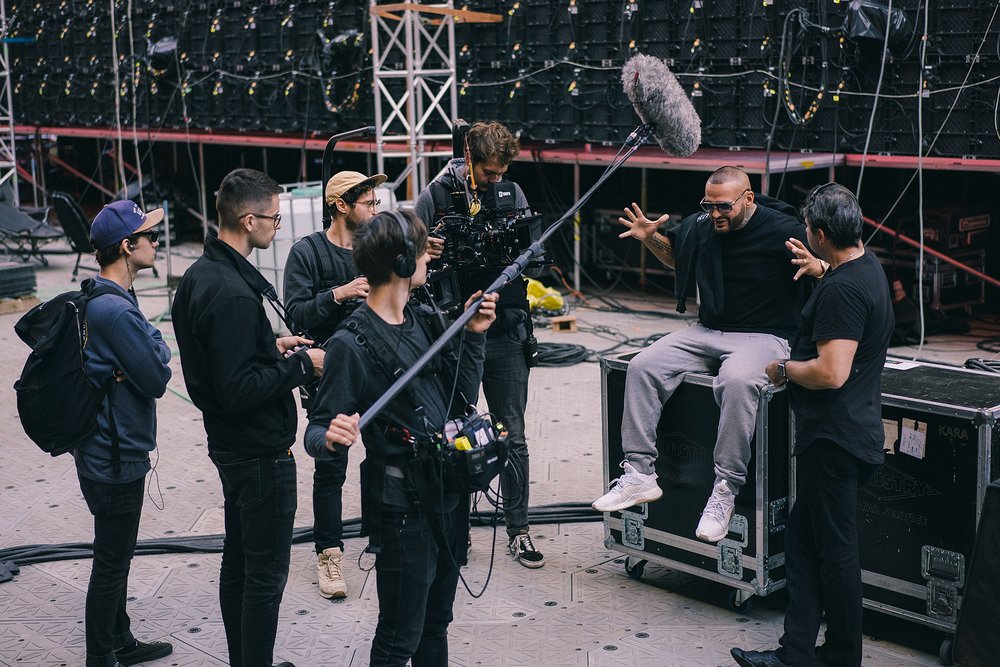 Losses, winnings, facts. Tempos, a musical documentary, is a story of Patrik Rytmus Vrbovský and his 30-year career as a rapper. It is not another family profile, this film maps a long and unrepeatable music career from the scratch to the top. Rytmus tells his story with the help of unique and unpublished shots and he adds contributions of other musicians who have crossed his path and influenced him in their way. Or have been influenced. It is not only the history of one of our musical genres, Rytmus: Tempos is also a personal film. Rytmus reveals experiences from the backstage, unexpected traps and disappointment he has come across in his career. He admits he had to deal with various situations that have changed him and made him stronger for life. The important moments of Rytmus’s career are depicted as feature shots in which the leading character is represented in different eras by two stand-ins.