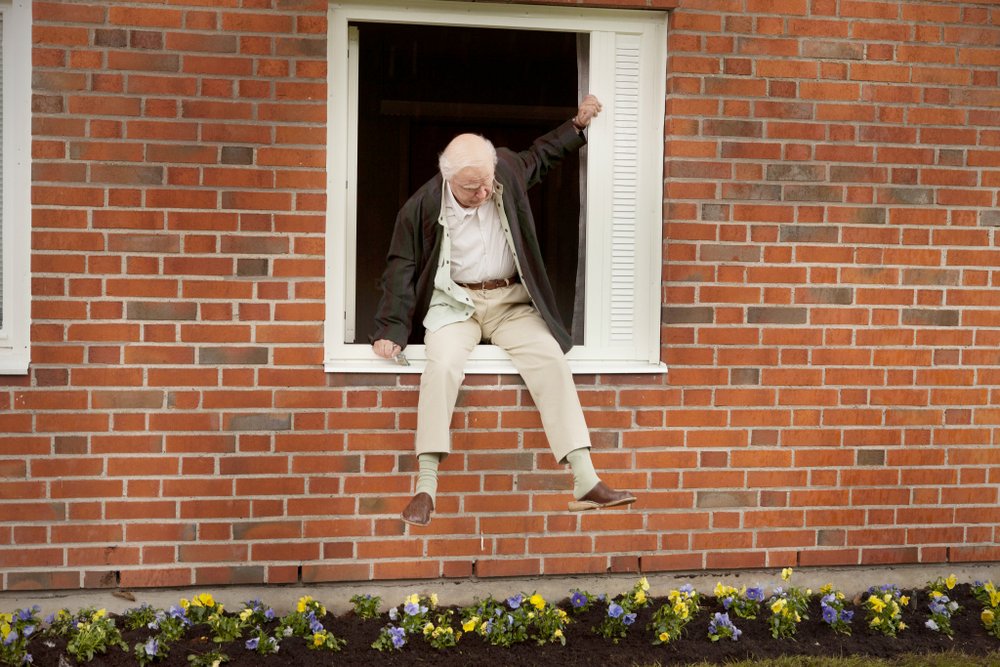 Allan Karlsson is 100 years old. People in the retirement home, where he spends the last years of his life, have been preparing a great birthday party for him. But this old man is full of life and does not want to sit in an armchair wearing slippers. His plans are completely different. He opts for an escape. After climbing out of the window, the old man’s amazing and unpredictable trip may start…

An adventurous comedy The Hundred-Year-Old Man Who Climbed Out the Window and Disappeared is based on the eponymous bestseller by Jonas Jonasson. The novel has been published in 40 countries and more than 8 million copies have been sold. The film, directed by Felix Herngren and starring Robert Gustafsson, has had the highest budget in the history of Swedish cinema.

The Grump The Last Ones