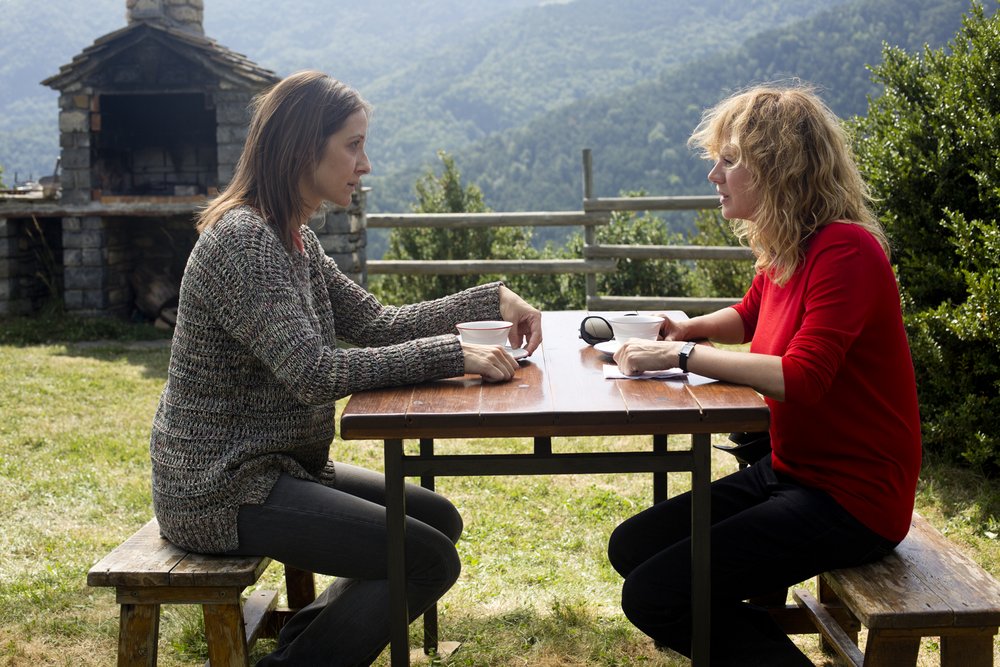 This drama is about a mother’s desperate effort to survive in an unsafe and complicated world . It tells a story about fate, guilt complexes and secrets beyond all understanding which force us to delete the people we love from our lives, as they never meant anything or even existed. A two-Oscar award winner and worldly renowned director Pedro Almodóvar ( All About My Mother, Talk to Her) is famous for his films about strong women in complicated life situations.

In the Mirror Kala azar