VR for families with big children

VR – Fears and Dreams is a series of VR films that cross genres, planets and fateful historical events. The guest speaker after the screening of all three films will be the presenter, actress and video game enthusiast Naomi Adachi, who participated in the selection of this year’s films.

Follow the footsteps of Apollo expeditions and experience the famous “ one small step for a man but a giant leap for mankind” at first hand. VR documentary, but also a fairy tale about a dream come true. 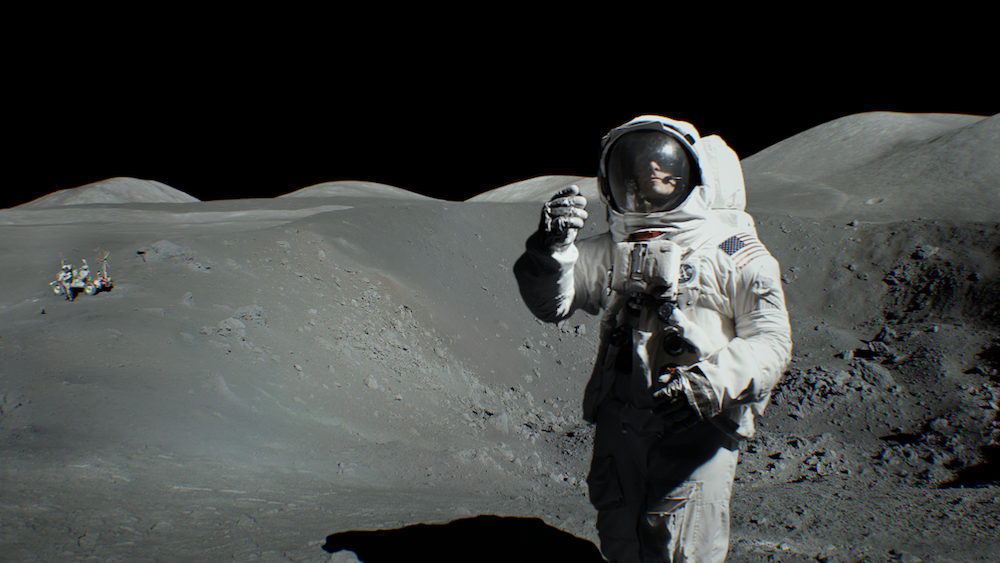 A Fire at Chernobyl

Irina, Jurij and their daughter dream about a peaceful life in Pripyat. When the nearby nuclear plant blows up, Jurij has to join the front line as a fireman. And his family’s fate turns upside down. 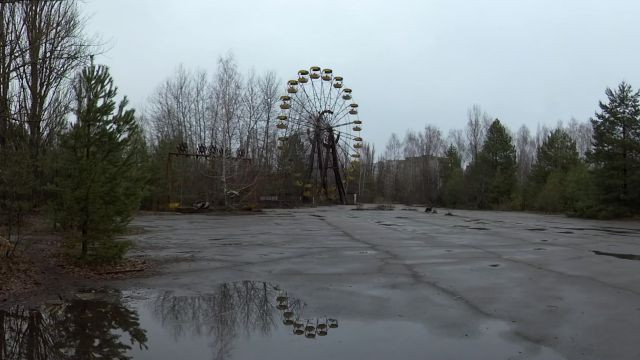 An animated story of a Korean girl’s life who – on her eighth’s birthday- decides to find out if her father is still alive (lastly he was kept as a refugee in hostile North Korea). Will she cross the notorious demilitarized zone for him? 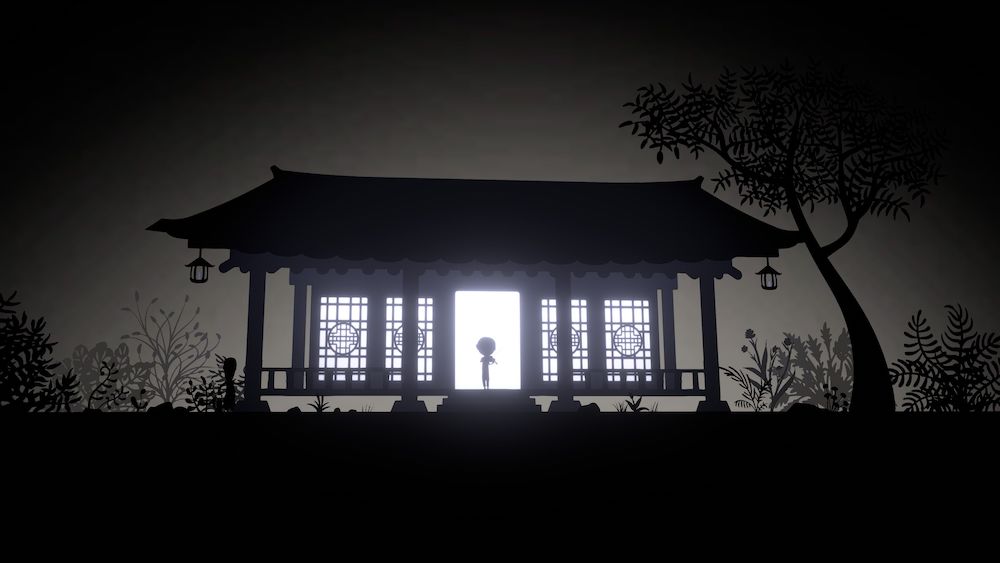