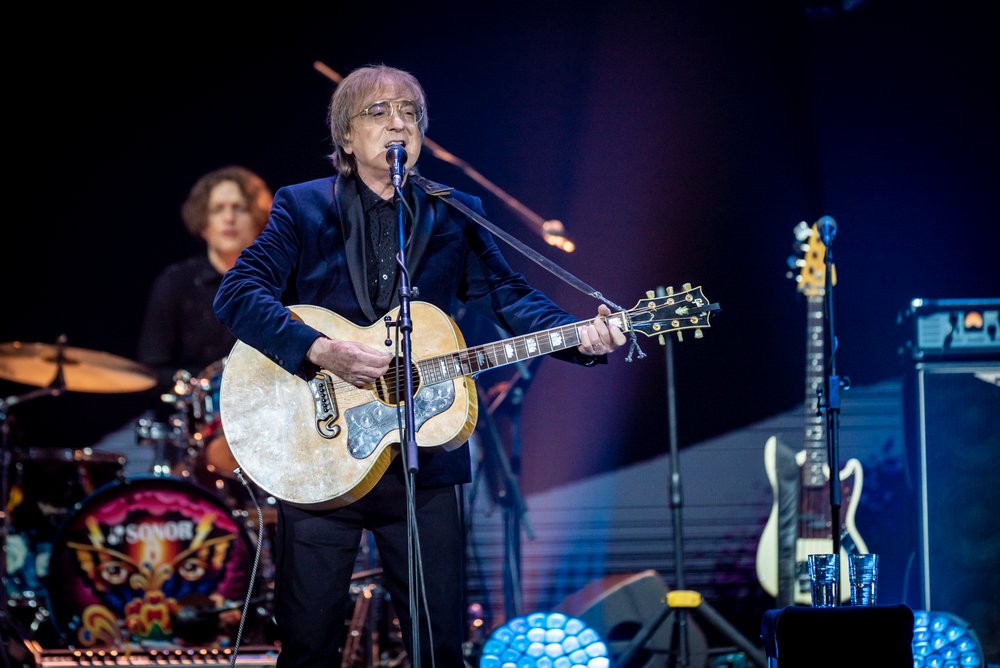 Miro Žbirka is simply called Meky by everyone. His name and songs are known to all of us but hardly anybody knows his true self and his real life. In reality he resembles a great song, he has a gripping story, great pace, emotions and even a surprise. An energetic film portrait Meky introduces a popular singer in a very close, very open and frank way and in unexpected consequences with humour as well.The film was directed by Šimon Šafránek, who received a Czech Lion prize for his documentary called King Skate.

Don’t miss our special event program! The documentary Meky will be accompanied by pop music legend Miro Žbirka with a chamber concert after the screening in the Lucerna Hall. You can also watch the film, the debate with Meky and the filmmakers at home via our online cinema. We will also stream the debate from the Lucerna on our Facebook page.